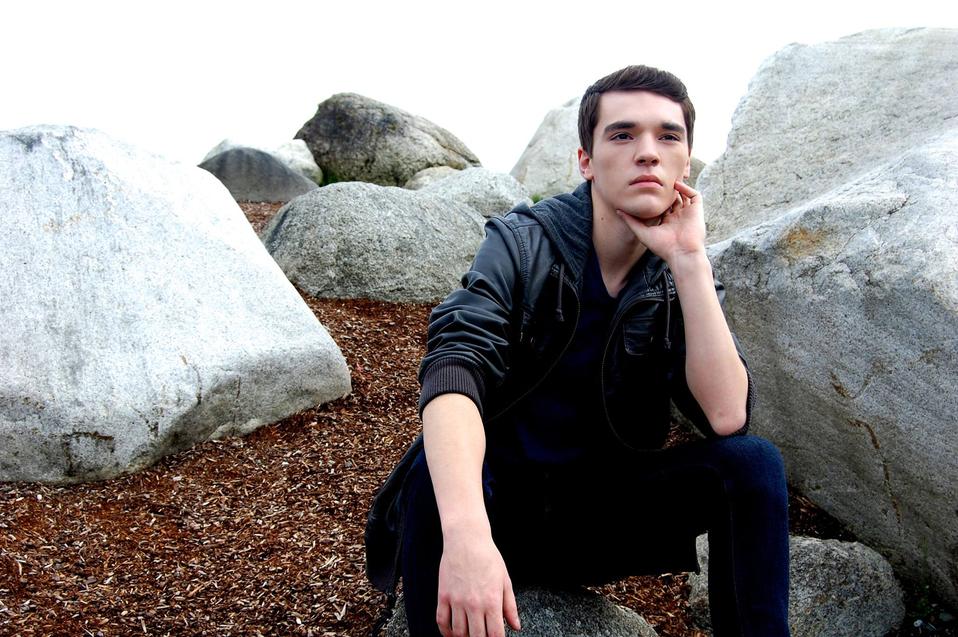 Dylan Cragle has been performing on stage since he was four years old and has taken vocal lessons since he was ten. Solo singing performances, choirs and plays have been his life. The stage is where he feels most confident and comfortable. Dylan sings a variety of genres, pop, country, classical, adult contemporary and musical theater. He has a wide vocal range from baritone to soprano. Dylan performs at various fairs and events around Washington State, he participates in charity concerts and enjoys entertaining at various assisted living homes. He also sings the National Anthem for the Tacoma Rainiers, Emerald Downs and the Washington State Fair Concert series. He enjoys singing in the Singing Nativity at A Victorian County Christmas. Dylan was in the Puyallup High School Norselanders Jazz Choir that took second place at state, he also graduated with honors in Arts and Communication. Dylan has won several local talent contests and has a love for Musical Theater.  He attended the 5th Ave Musical Theater Summer School in Seattle and most recently finished up performing at The Moore Theatre as part of More Music @ the Moore, under the direction of Sheila E.